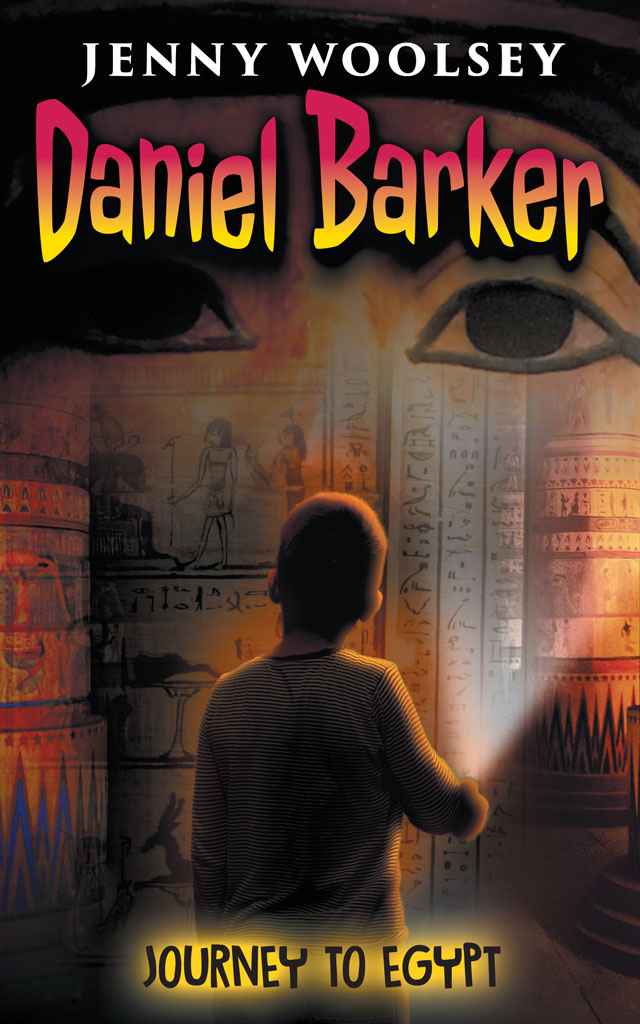 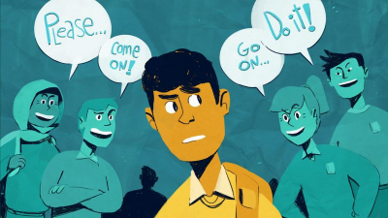 In Daniel Barker: By Power or Blight, peer pressure is a pivotal catalyst for the turn of events in the story. Daniel is a superhero in primary school and the beginning of high school. Things change in Year Eight, and with taunting, bullying and pressure on him, Daniel goes against the rules set down in the Scrivener book. Consequences await him upon disobeying the rules. In Daniel Barker: Journey to Egypt, Daniel reflects on why he is in his predicament and knows it is because of peer pressure and making poor choices. 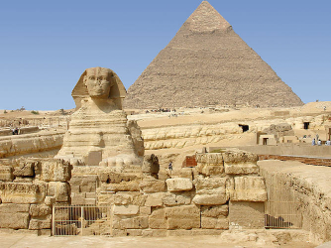 The Scrivener book is a present that was given to Daniel’s grandmother by a magus when she was traveling through Egypt. It was then passed down to Daniel’s mother and then to himself.
In Power or Blight there are some references to Egypt with the Mummy’s blight. At the end of the story, Grandma decides that they need to go back to Egypt to stop the blight.

In Journey to Egypt, ancient Egypt comes alive. I did a lot of research about ancient Egypt to ensure the facts I have woven into the story are correct.

Some fun facts about ancient Egypt:
1) Egyptian men and women wore makeup. It was thought to have healing powers, plus it helped protect their skin from the sun.
2) They used mouldy bread to help with infections.
3) They were one of the first civilizations to invent writing. They also used ink to write and paper called papyrus.
4) The Ancient Egyptians were scientists and mathematicians. They had numerous inventions including ways to build buildings, medicine, cosmetics, the calendar, the plow for farming, musical instruments, and even toothpaste.
5) Ancient Egypt plays a major role in the Bible. The Israelites were held captive there as slaves for many years. Moses helped them escape and led them to the Promised Land.
6) The Pharaoh kept his hair covered. It was not to be seen by regular people.
7) Cats were considered sacred in Ancient Egypt.
https://www.ducksters.com/history/ancient_egypt.

As with most of my books, bullying is featured in By Power or Blight. Daniel is called names and taunted, until he explodes. Bullying does not occur in Journey to Egypt, but instead Daniel is befriended by Meryatum, the Pharaoh’s son, Meryatum, quickly becomes friends with Daniel and they share their adventure together.

These strategies could include:
• teaching and learning programs to develop students communication, social, assertiveness and coping skills
• changes to the school environment to improve teacher supervision, such as removing visual barriers between teacher and students
• increasing supervision of students at particular times or places
• support from a guidance officer or school counsellor
• changes to technology access at school
• timetable or class changes that may be temporary or permanent to decrease the contact the students have with each other
• class discussions of bullying including underlying issues and possible responses for students
• promoting positive bystander behaviour
• disciplinary action against students who bully others
An action plan may be developed for the child and any other children involved. Strategies for use at home may also be included in a plan.
https://bullyingnoway.gov.au/RespondingToBullying/HowAustralianSchoolsRespond 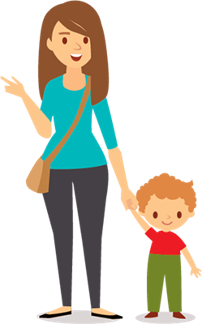 Mrs Barker has the help of Daniel’s grandmother, who he is close to. Daniel often rings his grandmother to ask her advice, and they have a good relationship. She helps him many times throughout By Power or Blight. In Journey to Egypt it is Grandma who takes Dan to Egypt.

Stressors faced by single parent families include:
* Visitation and custody problems.
• The effects of continuing conflict between the parents.
• Less opportunity for parents and children to spend time together.
• Effects of the breakup on children’s school performance and peer relations.
• Disruptions of extended family relationships.
• Problems caused by the parents’ dating and entering new relationships.
http://www.apa.org/helpcenter/single-parent.aspx 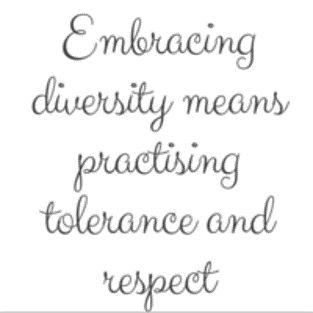 We all want children to grow up in a world free from bias and discrimination, to reach for their dreams and feel that whatever they want to accomplish in life is possible. We want them to feel loved and included and never to experience the pain of rejection or exclusion. But the reality is that we do live in a world in which racism and other forms of bias continue to affect us. Discrimination hurts and leaves scars that can last a lifetime, affecting goals, ambitions, life choices, and feelings of self-worth.
https://www.scholastic.com/teachers/articles/teaching-content/teaching-diversity-place-begin-0/

Having the theme of difference and diversity in the Daniel Barker series encourages discussions. It goes a step towards children thinking about how they can show respect for others who are different from themselves, and the language they speak.